British Citizen Registration – What are the rules?

Registration Of A Child As British Citizen.

Children under 18 years (minors) can apply to the Home Office for registration as British citizens under the following sections of the British Nationality Act 1981. Once a child reaches age 18, they will have to apply to naturalise as an adult.

Registration of the children of EEA nationals

Different rules apply depending on when children are born in the United Kingdom to EEA and Swiss nationals: 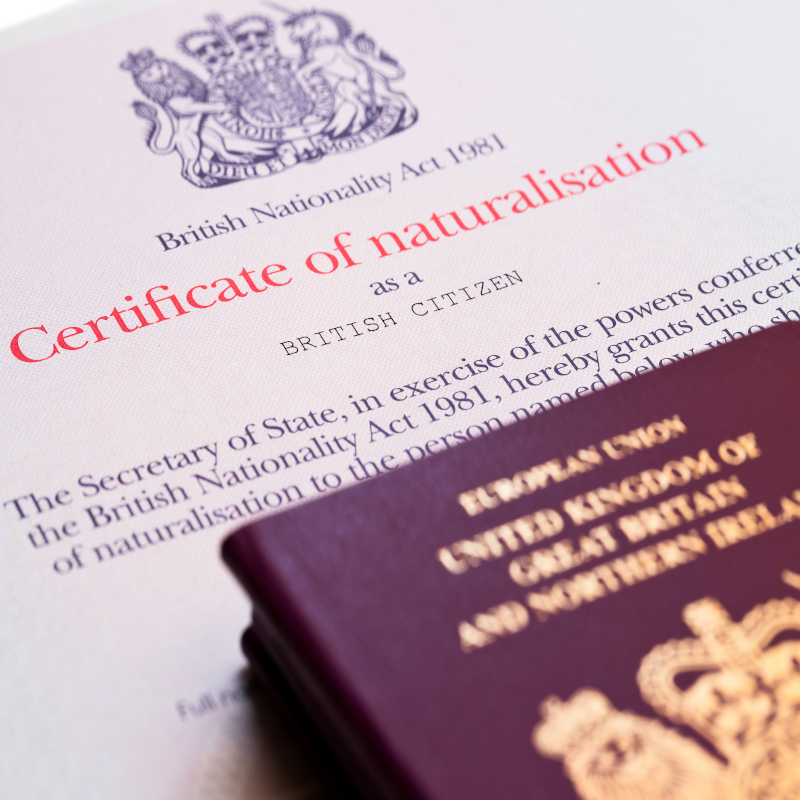 Book online full representation service in applications for naturalisation and registration as a British citizen. Just an application checking service is also available. Select the correct option and click to book an appointment.

A possibility for a child of an EEA national

Under section 1(3), it is a possibility for a child of an EEA national who did not become a British citizen at birth to get British citizenship registration if the parent has since become “settled” here.

The meaning of the term “settled”:

We offer professional service for registration as a British Citizen.

Our team of professionals works with you and your application for registration as a British Citizen. So, you can expect to enjoy the following services:

Good Job!!!!
Perfect service! Thanks a lot to Ms Alla!