A frontier worker permit is a new visa for EEA Nationals

Frontier workers live primarily in one country but work in another. EU laws allowed million of EEA Nationals to develop and flourish within the EU. Therefore, most frontier workers who travel into the United Kingdom to work will be left in a precarious position from 1st January 2021.

Many frontier workers who wish to stay in the UK will apply under the EU Settlement Scheme to secure long term status. Some of them will get an intra-company transfer visa. Workers who are not eligible for these schemes will be able to apply for the frontier worker permit.

To get a permit, a frontier worker is someone who can meet the following requirements before 31st December 2020 and has continued to meet them since they are an EEA or Swiss national, not primarily resident in the United Kingdom, and they are one of the following:

The frontier worker permit will be available to the applicants who started working in the UK before 31st December 2020 and continue in this working pattern until they make an application. There is no deadline for applying.

The applicant will be considered as “not primarily resident” in the UK if at a “particular point in time” they can satisfy one of the following criteria:

Most employers will want to prioritise employees with immigration statuses which can lead to UK settlement in the longer term. However, the frontier worker permit will be a useful option for those employees who frequently travel. It may allow employers to retain skilled, mobile talent in and out of the UK.

The frontier worker permit will be a great option to retain a UK immigration status for migrants who could not meet the application requirements for settled status under the EU Settlement scheme.

Irish citizens do not need to do anything to continue working in the United Kingdom from 1st January 2021.

Retaining the status of a frontier worker

In case an employee has previously been a frontier worker, they will be able to retain their status by applying for a permit if one of the following criteria applies to their situation: 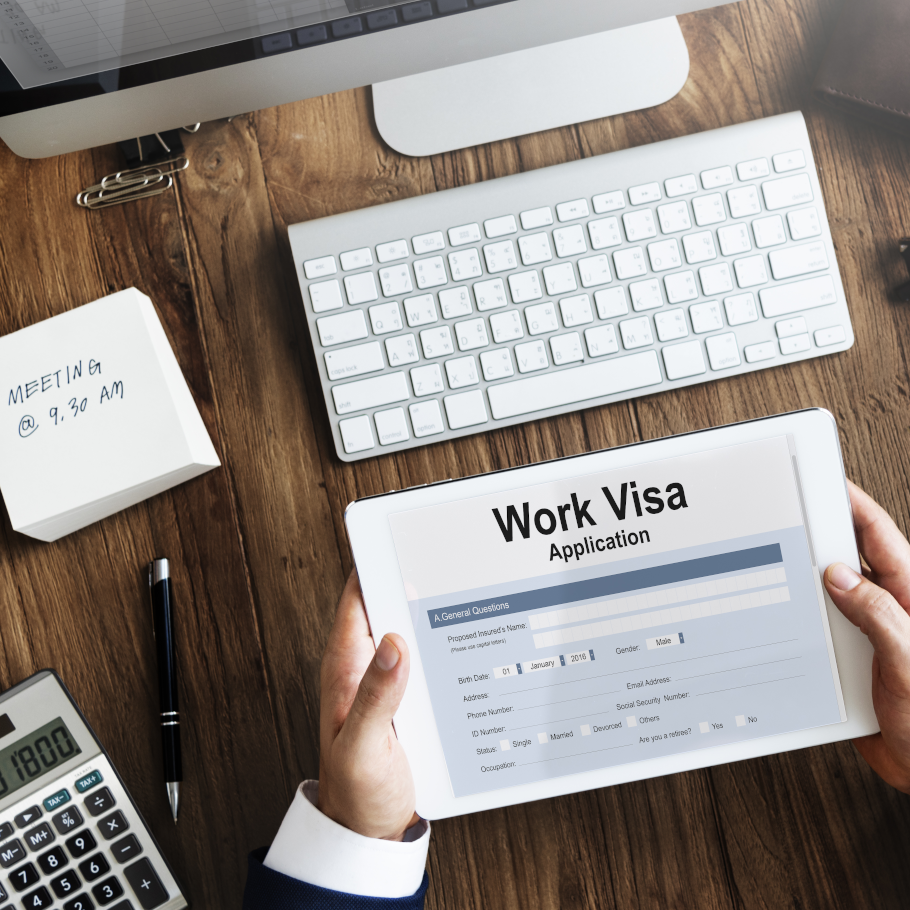 The application process for a frontier worker permit

The application will be free of charge. The successful applicants will receive an electronic status rather than a physical card.

The Home Office will open the application process after the implementation period. However, the prospective frontier workers will not need a permit to enter the United Kingdom until 30th June 2021. They will have the six months’ grace period between January and June 2021 in which to apply.

The permit will not lead to indefinite leave to remain (settlement) in the UK.

Some migrants will not start work in the United Kingdom until on or after 1st January 2021. They will not be able to apply for frontier worker permits. The work permits under one of the routes in the new immigration system will be available to them.

Good Job!!!!
Perfect service! Thanks a lot to Ms Alla!

If you are representing a business based overseas and planning to set up its first UK branch, you cannot now apply for a UK Sole Representative visa. Still, you can…
Read more

With a Global Talent visa, you can work in the UK if you are a leader or potential leader in digital technology, for example in: financial technology (‘fintech’)gamingcybersecurityartificial intelligence Eligibility…
Read more

You must be at least 18 years old to fulfil the application's general requirements for a Global talent visa for overseas arts and culture highly-skilled professionals. The Global Talent visa…
Read more