EU Citizens and their rights in the UK after Brexit

All EU citizens and their families will still benefit from the right to free movement until the UK’s exit from the EU. Besides, they will ask for permission to reside within the country even after the UK’s withdrawal.

The Home Office will give all existing lawful residents and their families a grace period to make all the necessary arrangements for their residence permit and carry out their work or business as usual.

They will have up to two years from the exit day to do so. Home Office will accordingly replace Residence permits delivered in the past as they will not be valid anymore. An applicant might not follow these procedures. Then they in question will not be eligible for any exemptions usually granted by the Government. Further, they will not be allowed to stay in the country.

EU citizens and their families may have been living on English territory before the specified date. They might also have five years of continuous residence in the UK either at the UK’s exit from the EU or when their grace period is over. Because of the above, they can receive the settled status. For that, however, they must be able to prove their five years’ residence when completing their application. 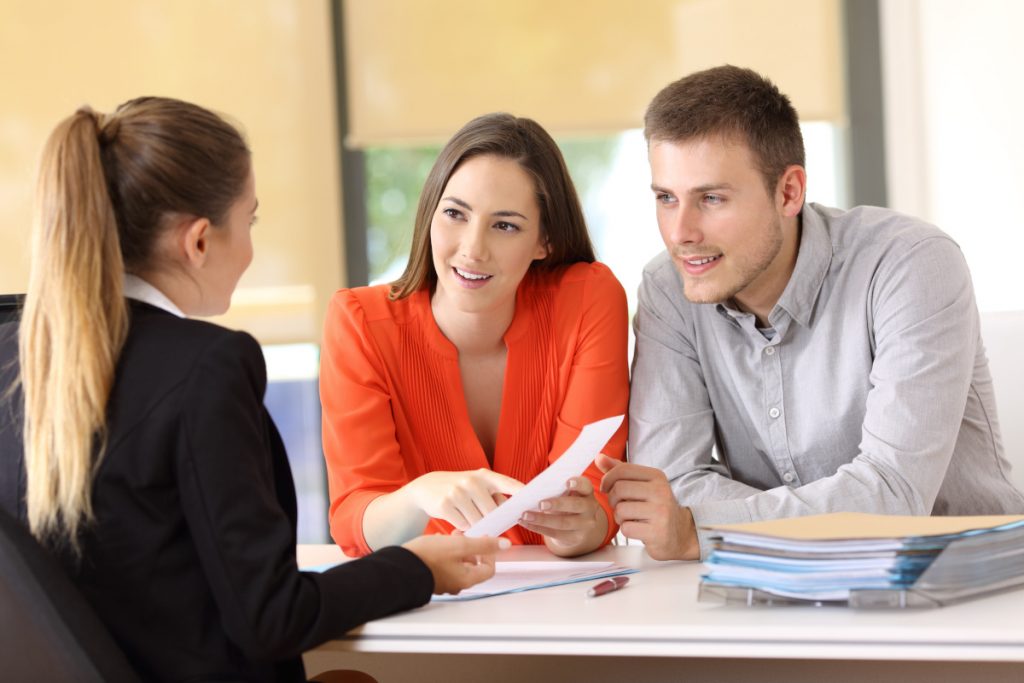 The fee for the first hour of consultation is deductible from the cost of the services engaged. Also, we will answer any questions about your case while identifying its benefits and drawbacks.

EU citizens and their families

The EU citizens may have lived in the UK before the indicated date but not benefited from the settled status. Also, they might not have enjoyed five years’ residence when their grace period has expired. So, the EU citizens can remain in the UK to meet the five-year condition. However, they will have to seek to leave to stay at the Home Office. After five years, they can apply to receive the settled status.
Family members of EU citizens may have been living in the UK before the UK leaves the EU. It regards only EU citizens or non-EU nationals. So, they will also be able to receive the settled status. They must nonetheless fulfil the conditions mentioned above. Moreover, they should have been in a genuine relationship with an EU citizen when they were residents in the UK.

Children of EU citizens who can apply for settled status will also apply to obtain the settled status, which would be the case regardless of whether the children were born in the UK or overseas or landed in the UK after Brexit became official. Children of EU citizens who have received settled status and were born in the UK will enjoy British citizenship and reside in the UK. EU resident parents who have been in the UK before the UK leaves the EU but who still need to make the necessary arrangements for leave to remain after that date to fulfil the five-year condition will also have to do the same for their child when the latter is born.

The Government will take all the necessary measures.

The Government will take all the steps needed so that students who engage in a higher or further education course during or before the 2018/19 academic year will be apt to seek a permit to reside in the country to carry on with their curriculum.

The Home Office has set the objective of making the new application procedures as seamless as possible for EU citizens and their families that live in the UK lawfully.

Perfect service! Thanks a lot to Ms Alla!

If you are representing a business based overseas and planning to set up its first UK branch, you cannot now apply for a UK Sole Representative visa. Still, you can…
Read more

With a Global Talent visa, you can work in the UK if you are a leader or potential leader in digital technology, for example, in: financial technology (‘fintech’) gaming cybersecurity…
Read more

You must be at least 18 years old to fulfil the application's general requirements for a Global talent visa for overseas arts and culture highly-skilled professionals. The Global Talent visa…
Read more